The October Labour Market Report released by the Office for National Statistics, which includes the quarter covering June through August 2019, reported that 56,000 jobs were lost as the unemployment rate rose to 3.9%. Nominal wages showed an annual increase of 3.8%.

Notable figures from the September report include:

The number of those working in the three months ending in August unexpectedly decreased by 56,000. The decline was driven by those employed part-time and self-employed workers, young people and women. The Office for National Statistics noted that while there were changes in the employment numbers for both men and women, “The number of women entering employment has been a strong contributing factor to the current high employment levels, so a fall in their number in employment has had a larger impact on the current level of employment.”

The number of people who are out of work rose by 22,000 to slightly more than 1.31 million. The decrease in jobs combined with a lack of increased participation drove the unemployment rate up to 3.9%.

The level of those who are economically inactive also rose. Inactivity measures people without a job but who are not classified as unemployed because they have not been actively seeking work within the last four weeks and/or they are unable to start work within the next two weeks. The inactivity rate reported was 21%, 0.2 percentage points lower than a year earlier but 0.1% higher than the last quarter.

For the third time this year, UK businesses have had to consider their recruitment plans while facing an approaching date for leaving the European Union. And, even though Parliament has voted to constrain the possibility of a no-deal Brexit, there is still no agreement in place with a little over two weeks to go until the October 31 deadline. The job losses and the increased unemployment rate are being blamed on the lack of clarity in the nation’s immediate economic future combined with an extended tight labour market, as Tej Parikh, chief economist at the Institute of Directors, an employer’s group, noted:

“Challenging economic conditions are starting to take the shine off the UK’s job boom. Business leaders’ long-lasting drive to expand their workforce has put the labour market in a strong position. However, firms are now increasingly coming up against uncertainty and the shrinking supply of available talent.”

Even with the uncertainties that would come in the event of a “no deal Brexit,” less than one third of larger UK firms reported that they are planning to reduce their recruitment plans, while a small percentage plan to increase them, according to a recent survey by the British Chambers of Commerce:

Keep Calm and Consider the Context

While the data released today could be interpreted as the beginning of the end of an expanding labour market, it is far too early to make this prediction. Consider two of the headline factors of today’s report: the employment rate and number of job vacancies. The employment rate fell from last month’s report but this rate of 76.1% was tied for the highest rate on record since records began in 1971. Job openings are slowly decreasing, but the current level of 813,000 still demonstrates robust demand for talent. Unemployment remains near historic lows. And, while news about job losses may be unfamiliar and troubling, employers should not drastically alter their recruitment plans on the basis of a single labour market report. 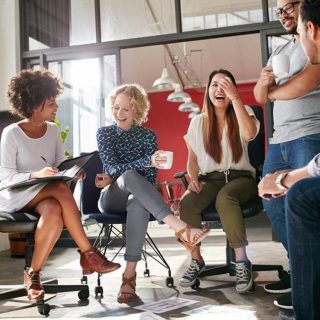 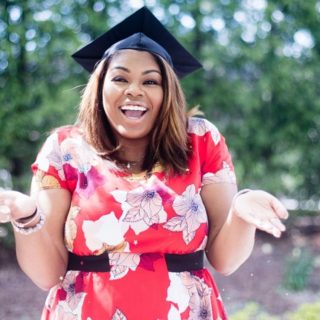 What Drives Post-16 Education Choices And What Are The Consequences? 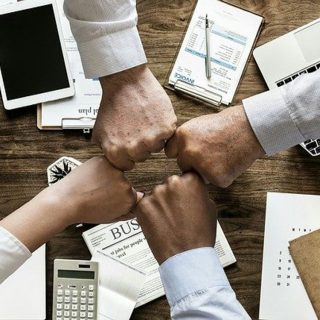 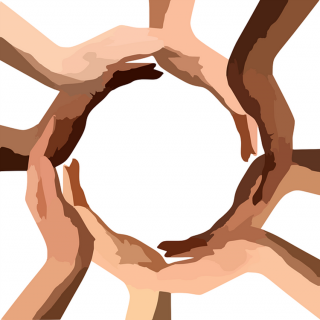 The 3 musketeers: Diversity, Equity and Inclusion