The July Labour Market Report released by the Office for National Statistics includes the quarter covering March through May 2019. In that period, 28,000 jobs were created as the unemployment rate remained at 3.8%, continuing its lowest level since 1974. Nominal annual wage growth increased to 3.6%, a level not seen since 2008.

Notable figures from the June report include:

The 28,000 jobs created in the March-May period is only slightly lower than the 32,000 new jobs reported last month, but it is less than one-third of the 99,000 jobs reported in May. The contrast is even more striking against other recent quarters including the last three months of 2018 when 222,000 jobs were added.

The positive news is that jobs are still growing, albeit at a slower rate. Employers continue to be challenged by the low unemployment rate as well as an increase in the number of self-employed, particularly those who are working part-time:

“The labour market continues to be strong,” said ONS deputy head of labour market statistics Matt Hughes. “The number of self-employed part-timers has passed one and a half million for the first time, well over double what it was 25 years ago,” he added.

Wages for UK workers grew at the fastest pace since in 11 years with gains significantly outpacing inflation. New National Living Wage and National Minimum Wage rates have both been introduced in recent months, and some NHS staff have been given pay increases. These government fueled initiatives should have the biggest impact on lower-paid and public sector workers.

However, it appears that market forces, such as the tight supply of talent, may be the key to the substantial rise in wages. Among the sectors which reported the largest annual wage increases were Finance and Business Services at 4.3% and Construction at 4.4%, both of which would have been relatively unaffected by the new wage measures.

The Brexit extension until October 31 appears to have had an impact on the outlook of UK employers.

According to a recent report from the Recruitment & Employment Confederation (REC), “employers’ confidence both in the UK economy and in their own businesses has started to improve since the extension to the Brexit deadline, with employers’ confidence in making hiring and investment decisions increased by 4 percentage points from the previous rolling quarter, returning to positive territory at net +1.”

Lack of suitable candidates remains a concern as 43% of employers expressed concern over the sufficient availability of appropriate candidates for permanent positions this quarter. The three sectors causing most concern were health & social care, hospitality and engineering & technical. These areas have a legacy of high dependency on non-UK nationals.

The labour market also remains tight with four in five employers (78%) reported having little or no surplus capacity in their workforce this quarter. This included 37% reporting having no extra capacity at all.”

Even if the rate of job growth continues to slow and as the uncertainty of Brexit looms, it is clear that those employers with the expertise to recruit and retain talent will continue to have a definitive advantage over their competitors in a turbulent market. 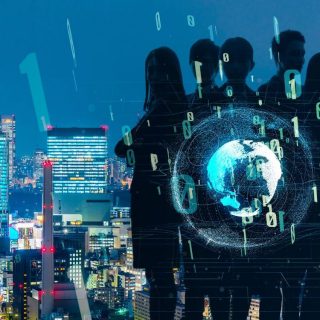 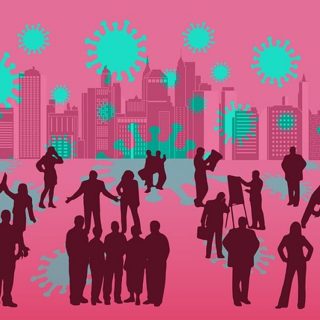 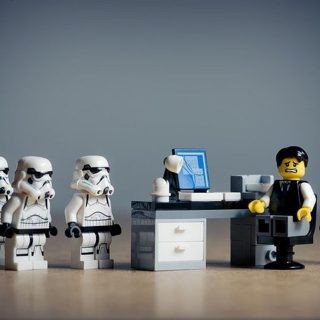