The August Labour Market Report released by the Office for National Statistics includes the quarter covering April 2019 through June 2019. In the quarter, 115,000 jobs were created. Nominal annual regular wage increases rose to 3.9%, the highest level in 11 years. The unemployment rate rose to 3.9% as more people in the UK joined the labour force.

Notable figures from the August report include:

The 115,000 jobs gained in the quarter were almost twice the number that analysts had predicted. With the October 31 Brexit deadline looming ever closer, much of the vibrant hiring activity is being attributed to employers choosing to hire workers now that can be laid off later instead of making long-term investments in their businesses.

The positive job numbers were clouded by last week’s announcement that the UK economy had shrunk for the first time in almost seven years. The economic contraction was blamed primarily on stockpiling preceding Brexit and a weakening global economic environment.

Recent private-sector surveys have indicated that employers are becoming increasingly cautious in their hiring plans due to the potential of a no-deal Brexit. The Bank of England has also noted this month that while the labour market remains tight, there are signs that growth is slowing. Tej Parikh, chief economist at the Institute of Directors summed up much of the analysis of the report: “The jobs market remains a source of strength for the UK economy, though it may now be reaching its peak.”

Despite warnings of things to come, there were strong economic indicators in the August report. Among the bright spots were the growth in wages and the drop in economic inactivity. The growth in regular nominal wages grew to 3.9%, three-tenths of a percentage point over the last report. Average annual weekly pay including bonuses increased 3.7%. These are the highest rates posted since 2008. With wage increases strongly outpacing the rate of inflation, UK households can translate these pay increases into greater purchasing and investment.

The economic inactivity rate is the measure of those without a job but who are not classed as unemployed because they have not actively sought work within the last four weeks and/or they are unable to start work within the next two weeks. For people in the UK aged from 16- to 64-years, during the April to June 2019 quarter, the estimated economic inactivity rate was 20.7%, tying a record low. Economic inactivity was just 16.3% for men and a record low of 25.1% for women. These historically low rates indicate that the extended strength of the job market has pulled in those who may have remained economically inactive in the past due to increased confidence of finding work.

“Zero-hours contracts are usually for ‘piece work’ or ‘on-call’ work, for example for interpreters.

Zero-hours workers are entitled to statutory annual leave and the National Minimum Wage in the same way as regular workers.

You cannot do anything to stop a zero-hours worker from getting work elsewhere. The law says they can ignore a clause in their contract if it bans them from:

Those working with zero-hours contracts span the age demographic of the nation’s labour force. The number of zero-hour workers aged 65 or over increased by 30% in the last year, and the proportion of 16- to 24-year-old workers on zero-hours now stands at 8.8%.

While many zero-hours workers may prefer the flexibility that their contracts provide, there are certainly others that would prefer the stability and consistency of pay generated by a full-time job. Given that there are more than 800,000 job vacancies in the UK and that zero-hours workers now represent approximately 1 in 40 of those working in the country, there may be a vast pool of talent which has not yet successfully been tapped. Employers struggling with hiring from this pool should consider engaging a recruitment process outsourcing company which can provide the competitive edge in attracting talent at all levels of engagement in the workforce. 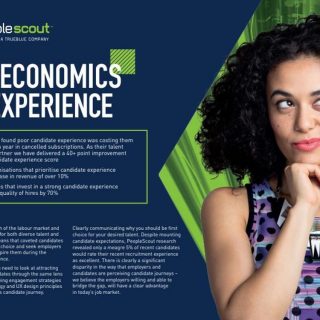 Who do you trust with your Employer Brand? 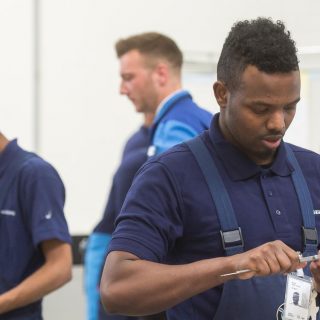 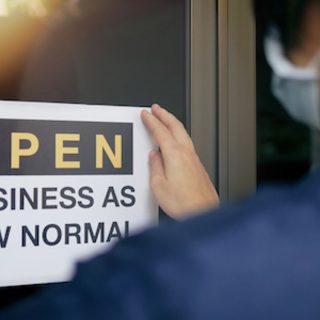